Glebe Junior School is a Grade II listed building. It was designed by the architect George H. Widdows (1871-1946) and was completed in 1911 and opened as Hamlet Lane Infant School. It was one of a large number of new schools built to Widdows’ designs by Derbyshire County Council in the early 20th century.

Widdows was at the forefront of the movement to build schools in which high standards of hygiene were as important as educational provision. He developed a series of innovative designs introducing high levels of natural daylight and effective cross ventilation in schools. His designs, in a neo-vernacular style, were characterised by open verandah-style corridors linking classrooms with generous full-height windows. His distinctive and influential plan forms were based on a linear module which could be arranged in different configurations to suit the size of school required and the shape of the available site. 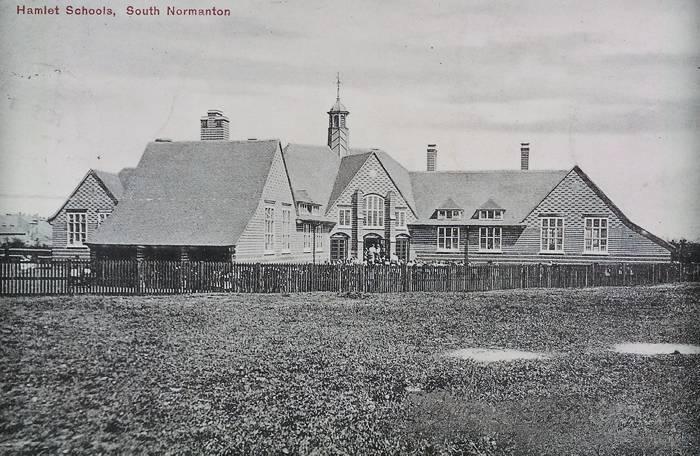 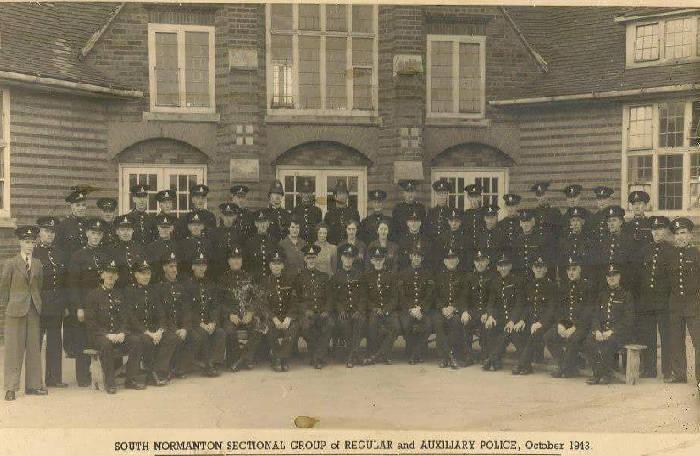