Governors are elected and appointed by particular groups to ensure that different stakeholders have a voice. The Governors meet regularly, act as a team and tackle issues together. An important part of their role is to ensure that the school is providing quality education for all children and to keep under review the way the school is developing.

The Chair of Governors can be contact by email at chairofgovernors@glebe.derbyshire.sch.uk or written correspondence can be sent to Glebe Junior School, Hamlet Lane, South Normanton, Derbyshire DE55 2JB. 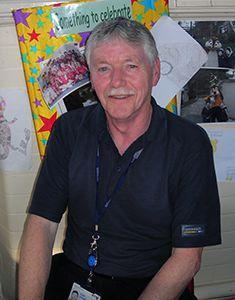 I have lived in the village of South Normanton since 1980. My son attended Glebe school which was when I was approached to become a parent governor. I have since served on the Glebe governing body for 24 years in varying different roles, and for a period I also served as a governor at Frederick Gent School. Now retired after 44 years at BT I find I can devote more time to the needs of the school in my current role as chair of governors. 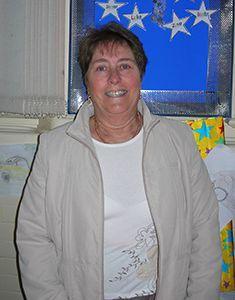 I have lived in South Normanton all my life and have been involved with the Glebe for more than six decades in many different ways; as a pupil, a teacher, a parent (and grandparent), a founder member of the PTA and, for many years as a Governor. I don’t seem to be able to let go – the glue sticks fast. 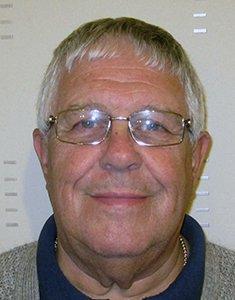 I was born in Leabrooks but have lived in South Normanton since 1966. Our children and grandchildren have all attended the village schools. I taught Science for 37 years at Tupton Hall school and have been a governor there as well as at the Frederick Gent school. In my view education should allow each child to make the most of their varied talents. 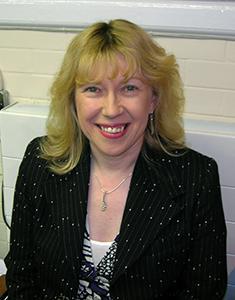 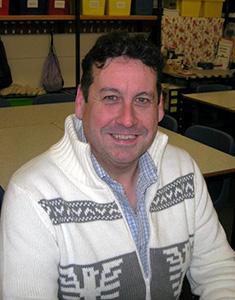 I have worked in recruitment and management for over 30 years, working with a host of blue chip and Times 100 companies. Since 2005 I have been a governor for both schools and colleges and understand the challenges that they face. I bring a wealth of expertise in leadership, project management and accountancy with an interest in IT and its integration. I have a good all round knowledge of education and my particular interest is Special Educational Needs. A governing body only works if people are willing to challenge and question, I believe I do that and luckily I am not alone in that at the Glebe. 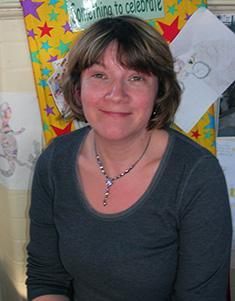 As a lifelong resident of South Normanton, I have attended the Glebe Junior School as a pupil and also as parent to two children who also attended the Glebe. I work as a part-time Office Administrator for a local engineering company, I am also a qualified level 3 Teaching Assistant.
I currently hold the position of Parent Governor for the school and my responsibilities mainly concern the Health and Safety at the school, although I am interested in all aspects regarding the school and the children and staff within it. 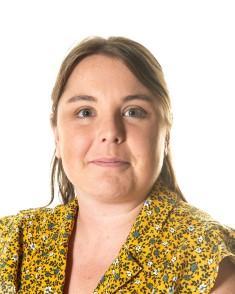 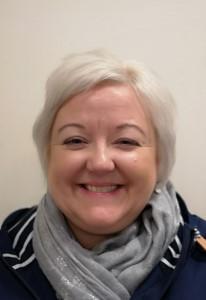 I have lived in South Normanton for the last 16 years. All of my family live in the area.

I have worked in a bank for 30 years, for the last 10 as a bank manager. I can bring experience of finance and planning to the role of being a governor. I believe all children should enjoy school and learn academically but also learn social skills. Being the best they can be. 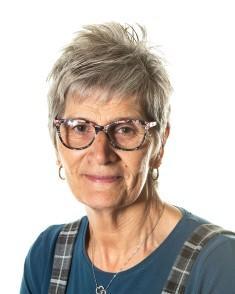 Hello, my name is Barbara Kean and I am a Teaching Assistant/Behaviour and also a governor. I moved to the area 18 years ago and have been at the Glebe for nearly 14 years. My own children attended the Glebe and were very happy here. All my roles in school are very important and being a governor gives me a chance to see ‘behind the scenes’ and help encourage children to reach their potential in all aspects of their school life. I am proud to be a part of Glebe Junior School and its community. 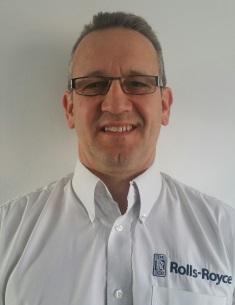 I have lived in the local area all my life and moved to South Normanton about 17 years ago. I have two children, one at senior school and the other at the Glebe. I work for a large local engineering company and have held many positions from Design Engineer to Group leader. This profession has given me the skills to work as part of the governing team. I joined the Governing Body about 4 years ago as a parent governor after being a governor at the infants school. This move gave me a good perspective of the role and helps me represent the local parents and try to make a difference within the school. Within my job I have a passion for science and engineering and look forward to working with the governing body to promote the schools links with the engineering and the children’s interest in Science Technology Engineering Maths. The Glebe are fortunate to have a group of dedicated and committed governors and I enjoy working through some of the schools challenges for the good of the children.

I have lived in the South Normanton area for nearly 40 years. I became interested in the education system after having children of my own both of whom attended Glebe. I have been a parent governor at the Glebe for the past 5 years. I am passionate about ensuring all our children at the Glebe have the best possible start during their early school years and have access to a high standard of education that all children deserve.